MORGAN STANLEY: These 7 pharma companies will be critical to fighting infectious diseases brought on by climate change

The rise in global temperatures will bring about a growing presence of infectious disease creating a "critical role" for biopharmaceutical companies, according to a Morgan Stanley research note dated Tuesday.

By 2050, between 383 million and 725 million more individuals may be exposed to diseases that are spread by mosquitoes, such as Zika, dengue and yellow fever, the researchers said. The note names Europe as the region most susceptible to new infections and transmission as mosquitoes grow more prevalent, with about 400 million people at risk of mosquito-spread tropical disease by 2050.

Four climate scenarios detailed in the report estimate that between $50 billion to $100 billion worth of vaccines will be needed by 2050 to fight the diseases, according to the Morgan Stanley analysts. If more complicated vaccines are needed, the costs are estimated to land between $83 billion and $170 billion.

Climate-related disasters have already inflicted $650 billion of economic damage in the last three years, according to the note.

Morgan Stanley analyzed how seven biopharma companies could help develop vaccines for the diseases based on their current pipeline and previous successes: 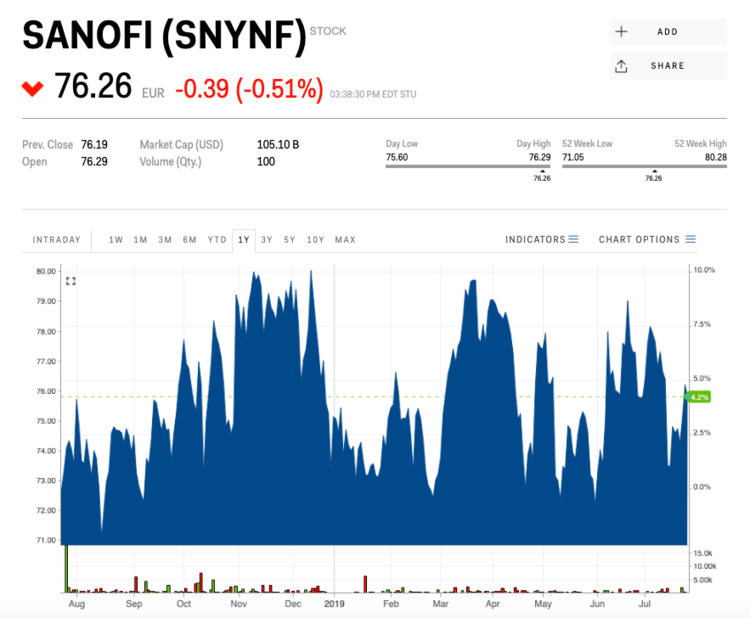 The report states Sanofi already has treatments in the works for major tropical diseases, as well as the manufacturing capital necessary to distribute them. 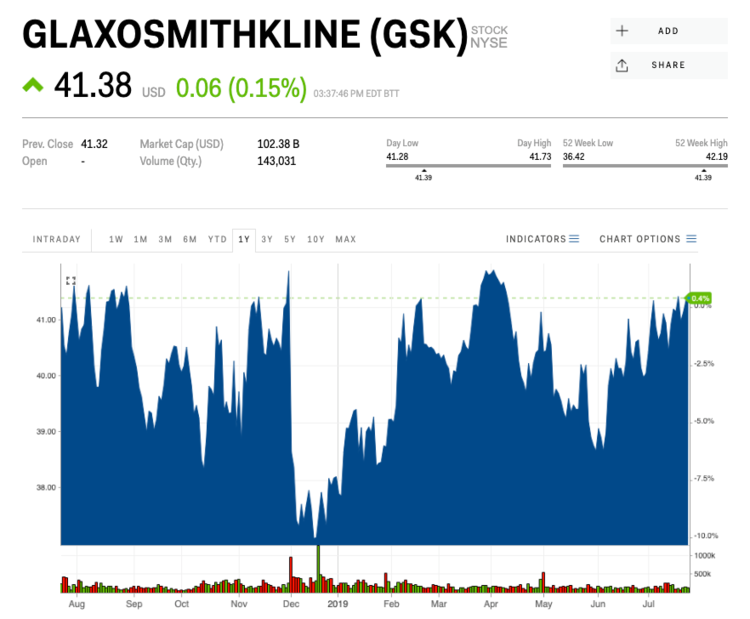 Like Sanofi, GlaxoSmithKline already has been developing drugs to treat major tropical diseases and the large-scale manufacturing capabilities necessary. 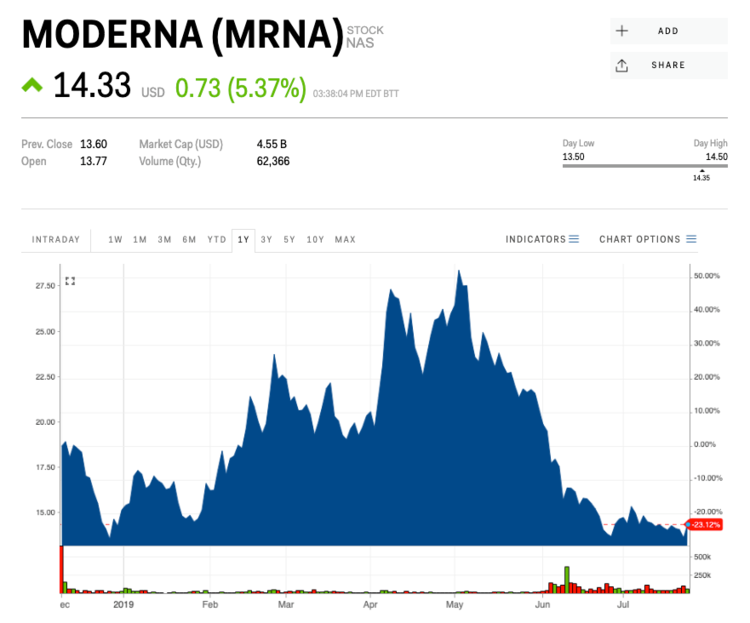 Moderna uses its smaller size to its advantage, according to the note. The emerging company has a faster development process and has demonstrated a potential pipeline for drugs combatting Zika and chikungunya. 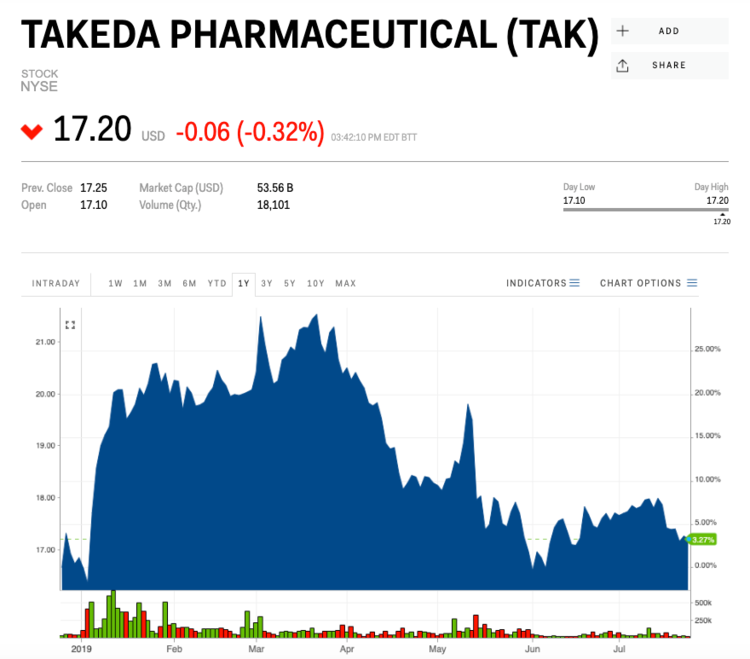 Takeda plans to launch a vaccine in 2020 that protects against four strains of the dengue virus. 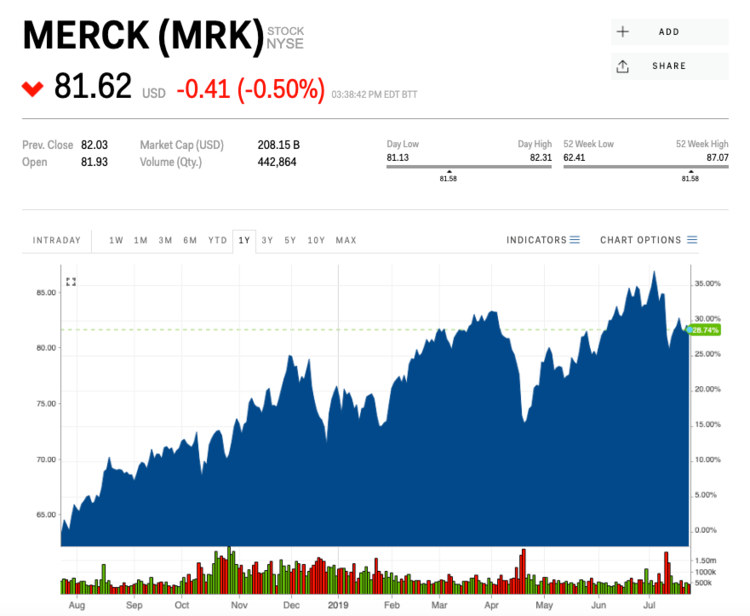 Merck has several vaccines in development, including treatments for Ebola and the dengue virus. 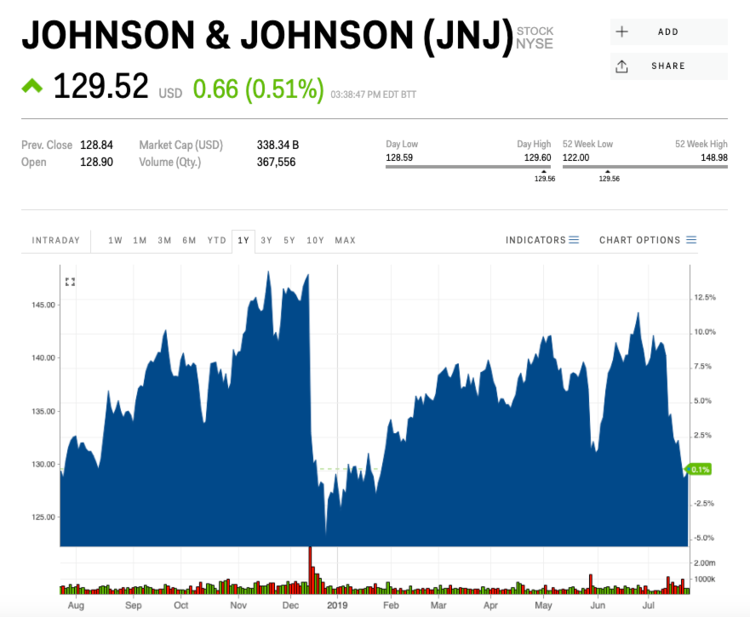 Janssen has a long relationship with the Biomedical Advanced Research & Development Authority and has successfully developed vaccines for Ebola. The company also has large-scale manufacturing capabilities for its treatments, but doesn't currently have much of a research pipeline related to the key tropical diseases mentioned in the note. 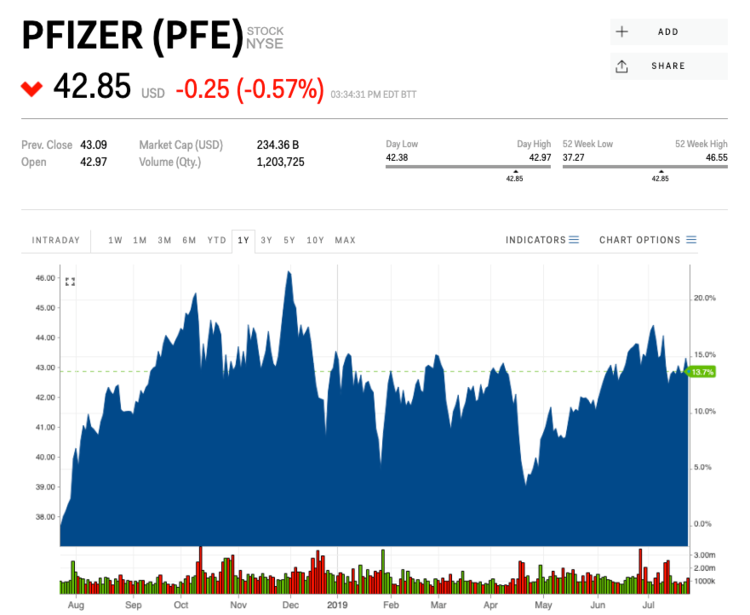 Pfizer doesn't appear to have any tropical disease vaccines in development but has the resources to start such a pipeline, according to Morgan Stanley. The company is the largest in the pharmaceutical sector by market cap.